Reliable data on mission trips and their effectiveness is hard to find.

Here’s why that is the case, and here’s what we do know.

1. How many people go on mission trips?

The short-term-mission movement began in the 1960s and grew dramatically through the 1980s and 1990s. Today it draws upwards of 2 million participants each year from America alone.

More specific numbers are elusive for at least three reasons:

The Movement Is Diffused: 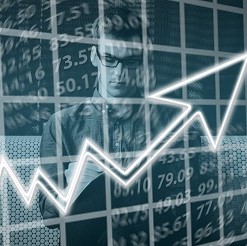 More than a thousand U.S. mission organizations and ministries that we are aware of send people on short-term mission trips of one kind of another, in addition to the tens of thousands of churches and more than a thousand Christian colleges, seminaries, and high schools that sponsor trips. Similar things are happening in Europe, Latin America, Australia, and a number of Asian countries. This great diversity among sending organizations, participants, destinations, and models makes it difficult to produce accurate estimates about how many people go on mission trips. Who can know?

If you are looking for statistics about U.S. participation in short-term missions, the question can be answered with somewhat greater confidence. The best study was conducted by Robert Wuthnow based on data from 2004. His findings, widely cited, estimate U.S. participant levels for that year at 2.4 million, including youth groups and those serving in the U.S. His research also states that approximately 1.6 million Americans went abroad on mission trips in 2005. Current figures would likely be similar, though we have not seen more recent studies.

Our data from the 300 groups that send the most short-termers each year suggests that about 35% of America’s short-term mission participants are serving in the U.S., not overseas. Respondents to a 2008 study by the Barna Group (see below) reported that 33% of their trips were to U.S. locations. The number of teams sent to Mexico has decreased due to safety concerns, so more teams are serving in the U.S. than were previously.

The Diversity of Sending Groups:

Although data on this question is scarce, our experience also suggests that about 60% of short-term missionaries are sent out directly to missionaries they know and through their local church (not a para-church or mission agency, though these are diverse as well). In addition, many Christians participate in service projects, international and domestic, organized by secular groups. Which ones do we “count” as mission trips or use as the basis for assessments?

2. Are mission trips worth the time, trouble, and money?

The great variety of mission trip approaches makes it difficult to answer this question as well, and explains in part why we see such widely varying assessments of the movement. The divergent views may also result in part from different ideas about what a mission trip can and should accomplish. Are mission trips primarily about the experience of those who go, or about the difference they make on the field? Most mission trips shine more in one of those spheres than the other. Keep this divide in mind as you read the articles below. Consider the assumptions each writer brings to the conversation and the extent and source of their research.

While evaluations of the movement are mixed, we can be encouraged that those who support mission trips and those who criticize them often share similar ideals for what constitutes short-term mission done well. For a good description of best practices and benchmarks, see Seven Standards from MissionExcellence,.

3. Where can I find additional research? 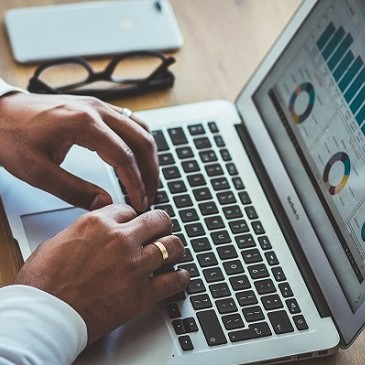 The Need for More Vigorous Research:

Reliable academic research on this topic is limited. We find it frequently glosses over the great diversity of experiences which fall under the mission trip umbrella, and often uses very limited data to support far-reaching conclusions about the state of short-term missions and how the industry should change. Clearly, short-term missions have widely varying goals as well as varying results, so generalizations about their value can be misleading. We believe more vigorous research is needed. Please feel free to contact us to discuss these dynamics further.

Did you find this article helpful? Any suggestions you’d add? Send us an email. 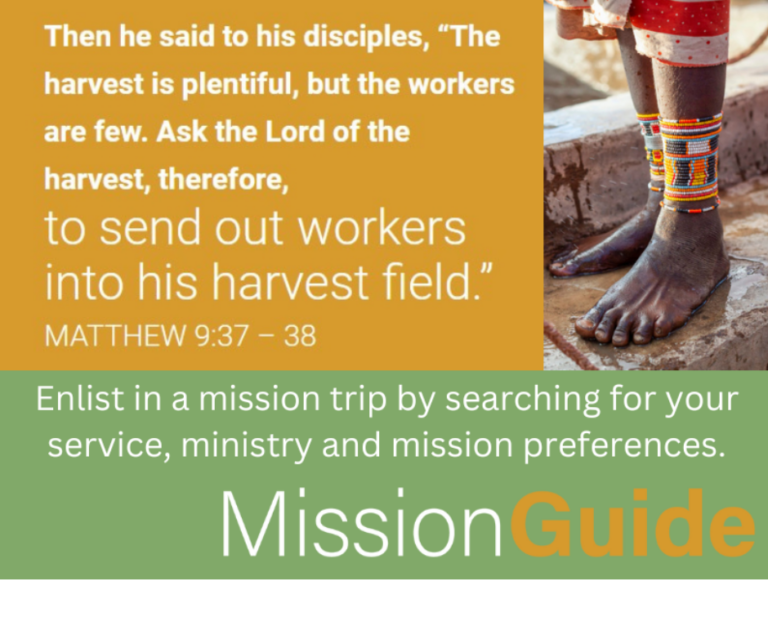